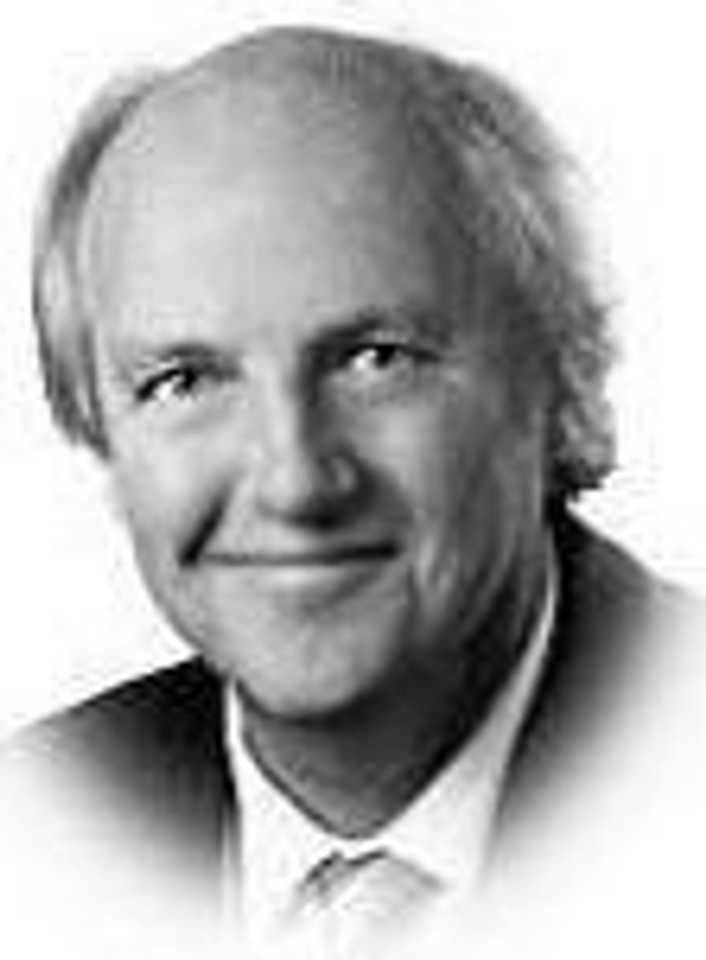 “It sure does,” Plante said in a recent phone interview. “The older you get, the faster it goes, I guess.”

What keeps you busy these days, Bruce?I’ve been watching the grandkids play hockey, doing a little fishing and hanging out with my wife. We’ve done a little traveling and we’re doing well.

Your reflections on coaching at Hermantown?Probably most important was the relationships with not only the players, but my coaches and the other coaches. I’m a hockey guy and I love the game. We’ve all have bad moments, but for the most part, it was all great. I miss being on the ice with the kids and the adrenaline for the games. Once you’re a coach, it’s always in your blood.

What is Hermantown hockey’s secret formula for success?At the outset, we needed the community to be more involved and an arena to get over the hump. I pushed hard for the arena. And all that happened. I was in the right place at the right time, lucked out in that way. Getting the elite athletes in the locker room, building the right culture, was also critical. Our outdoor Rink Rat program was very key. I saw it happen in Cloquet when they built ‘da Barn, when their program took off. It was hard work throughout the years, but it was a lot of fun, too.

Getting Hermantown’s best athletes to commit to hockey took time, eh?Oh, for sure. But once we got the building, started competing stronger and won a little bit, a lot of the best young athletes -- the five- and six-year-olds, down to that age group -- started to play hockey. Once we got those guys involved it still took a few years, because it’s usually about an eight- to 12-year process to get all of that going.

All the young kids fell in love with hockey, and their parents did also. Then you’ve really got something going. Everyone was willing to work hard and do the right things.

So, the future continues to look bright for Hermantown hockey, correct?I think so. The Hermantown hockey culture is great. The coaches are top-shelf, mostly ex-Hawks, and they care about the kids and coach for all the right reasons. The numbers are strong.

Hermantown players, even the high schoolers, are still OK with practicing outdoors, something other places have lost. That’s a culture from the past, and our kids love being on the rink whether it's outdoors or indoors for the love of the game. As long as we keep that in Hermantown, we’ll always be competitive.

The possibility of Hermantown adding a second indoor ice hockey sheet?It’s exactly what the program needs right now, and I think we’re getting close. There are a lot of people working really hard to make that happen. Our kids are practicing all over the place, in Carlton, at Marshall, in Duluth. They still practice outside, but only for those couple months. The hockey program serves a lot of kids in the community. And, it’s safe.

Should the Hawks move up to Class 2A?I’ve always been a single-A guy, because we don’t have the numbers. For a long time, we were just barely competitive in 1A. Some years, we were good enough to be a AA team and I’ve never denied that. Even then, there was a lack of numbers a lot of times. Only about 35 to 40 kids come out for our high school team. We’ll keep 32 to 35 between the varsity and jayvee program. It’s hard to find a goalie when you have a small group like we have. Compared to schools who get 50, 60, 70, 80 kids trying out, and with all the transferring going on nowadays, the bigger schools continue to get bigger and better. It would be senseless for us to try to compete against them.

Though some people in the Northland don’t like us staying single-A, I think it’s the right place yet today. It’s where we belong. We’re a small school and we’ve had a lot of success there, and the success keeps bringing kids out. Once we went to the state tournament the first time, all kinds of kids joined. I mean, we immediately had a boost of 50, 60 kids come into the program.

A short list of some of the best players you coached at Hermantown?You’ve got Neal Pionk, (Dylan) Samberg and (Ryan) Sandelin. Drew LeBlanc was a great player for us, and (Cole) Koepke is on the cusp of making it to the NHL. And Jon Francisco, B.J. Radovich and Adam Krause were top players when we started to get competitive, and really meant a lot to the program to help us continue to move forward. Then there’s all the kids currently playing in college. Hermantown’s just a good program, with good kids.

And your grandkids?They’re fun to watch, good players and on task. If they continue to keep going, continue to love the game and work hard at it, they all have a chance to play college hockey. And maybe after that too, who knows? 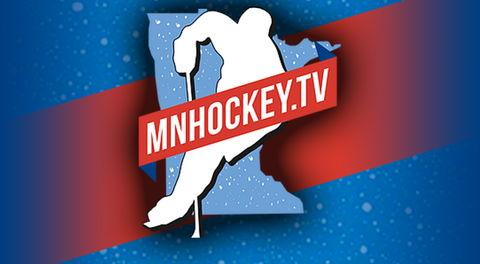